You are here: Home / In the Studio / Against The Clock – Benjamin Damage

Against the Clock is FACT Magazine series where they give an artist 10 minutes in the studio and see what they come up with.

Benjamin Damage hails from Wales, but has settled in Berlin – and when you see his studio, you’ll realise why. He first broke through making tracks with DJ Venom, but settled into a solo groove around 2011-2012, releasing a run of records on Modeselektor’s 50Weapons label. In 2013 he released his debut album on the label, Heliosphere, and will release the last ever album on it, Obsidian, on September 25.

I Dream of Wires, a documentary, is about the history of the … END_OF_DOCUMENT_TOKEN_TO_BE_REPLACED

Sound City, a documentary, tells the story of the famous … END_OF_DOCUMENT_TOKEN_TO_BE_REPLACED 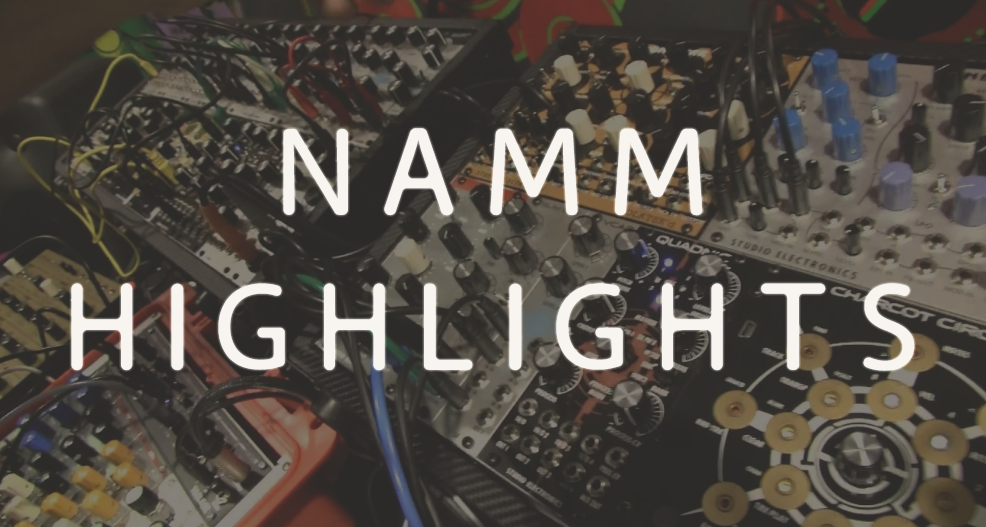